Prof Stewart is Consultant Neuropathologist at the Queen Elizabeth University Hospital, Glasgow, and holds honorary Associate Professor status at the University of Glasgow (Institute of Neuroscience & Psychology) and the University of Pennsylvania (Department of Neurosurgery).

Working with the unique and comprehensive Glasgow TBI Archive, Prof Stewart’s research describes the complex neuropathology of brain injury across a range of exposures and survivals, with particular reference to the link between TBI and neurodegenerative disease. Prof Stewart directs the FIELD study, which aims to describe lifelong health and dementia risk in former soccer, and is Co-PI on the multi-centre collaborative research program CONNECT-TBI. 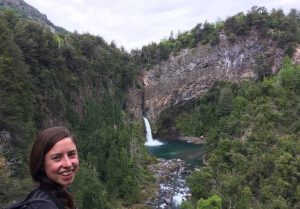 Claire graduated with a BSc (Hons) in Anatomy from the University of Dundee in 2013, and with an MSc in Biomedical Engineering from the University of Strathclyde in 2015. During her degrees she undertook projects in evolutionary biology and within medical rehabilitation devices. After graduation she worked for the NHS as a Senior Rehabilitation Technician for three years, assisting patients across Scotland. She is now working as the laboratory technician for GBIRG, carrying out much of the technical work in the lab including processing tissue and organising the Glasgow Traumatic Brain Injury Archive. 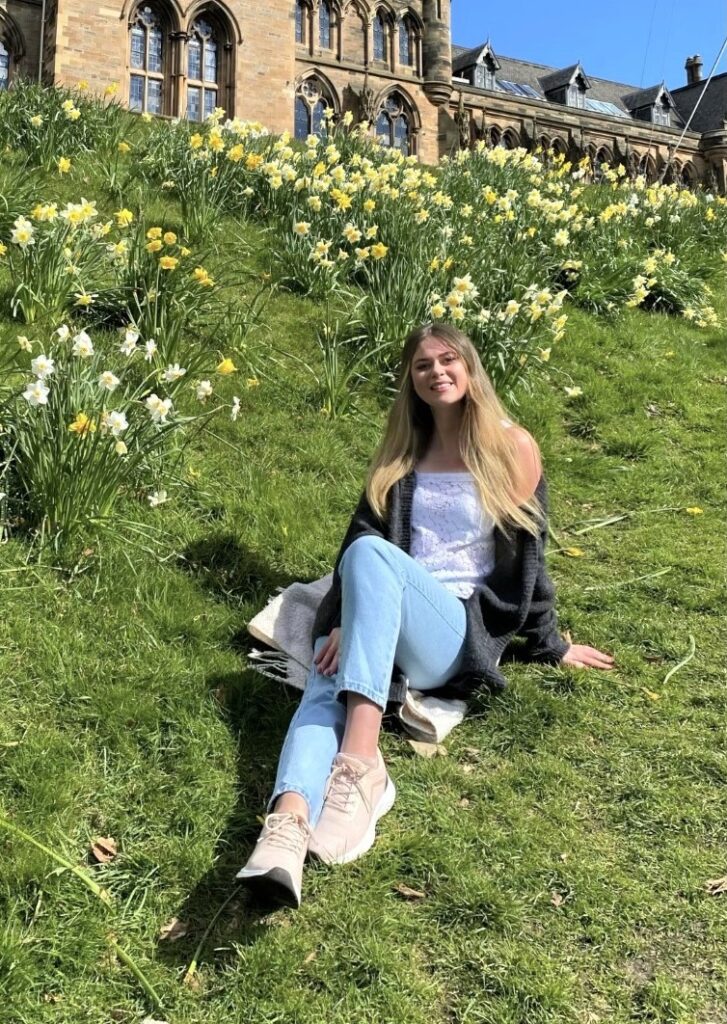 Emma started her PhD at the University of Glasgow in March 2018 and graduated in April 2022 as Dr Russell! Emma previously graduated from the University of Glasgow with a BSc (Hons) in Neuroscience, and an MSc in Stratified Medicine. The focus of her PhD research was to understand the influence traumatic brain injury (encountered during contact sport participation) has on the development of neurodegenerative disorders, such as dementia – as well as investigating the influence sport participation has on general lifelong health and wellbeing. Emma’s published papers for the FIELD study have attracted a huge amount of media attention (read more here), and continue to do so as she begins her work on FIELD:LONG (read more here).

Emma has previously conducted research at the University of Glasgow and University College London in the field of bipolar affective disorder. 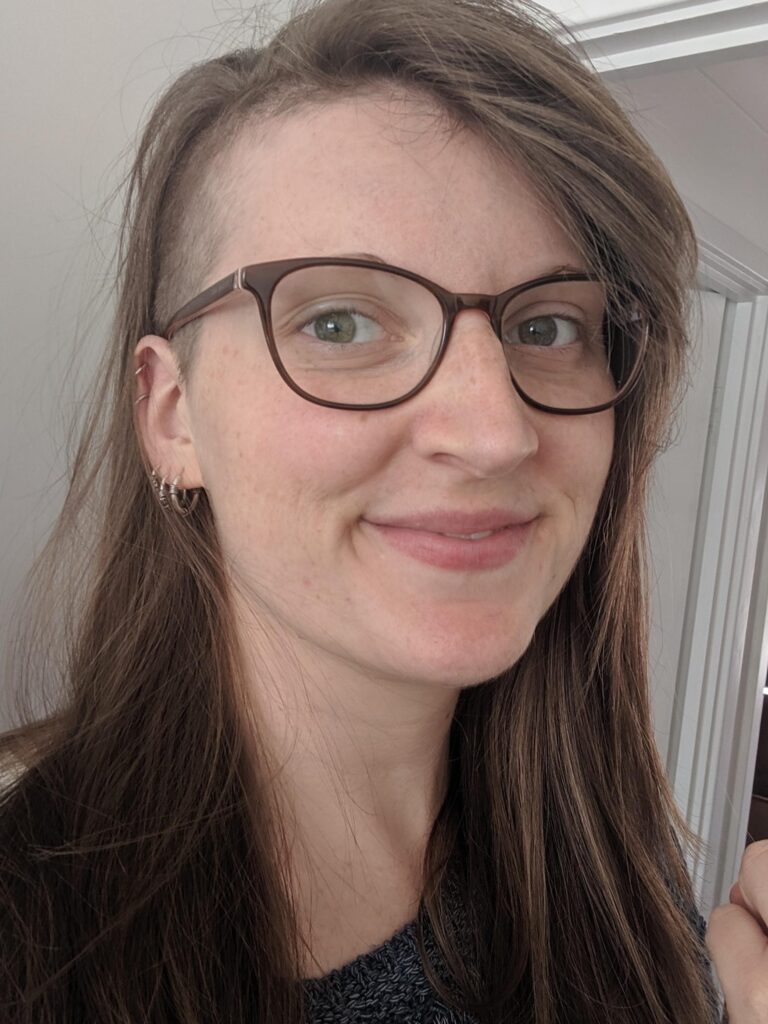 Rebecca has worked in a variety of public-facing management roles throughout a colourful career, beginning in 2012 as a writer for film and theatre publications.
She then spent many years working for Oxfam in the city of its origin (Oxford) recruiting and training volunteers as part of several fundraising initiatives before relocating to London to lead public outreach strategies as a Community Manager for a board games publisher.

Rebecca has now joined GBIRG to help the smooth running of everyday operations for the researchers, and increasing public engagement to raise awareness of brain injury research. 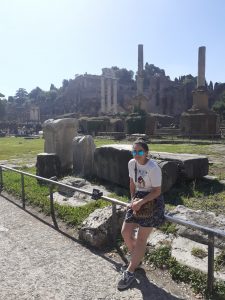 Kamar graduated from Durham University with a BSc (Hons) in Applied Psychology, before undertaking an MSc in Cognitive Neuroscience and PhD in Behavioural Neuroscience and Neurobiology, both at Durham.
Her PhD involved developing behavioural paradigms for assessing complex forms of memory in rodents and humans. Following her PhD, Kamar worked at the University of Sheffield investigating recognition memory impairment and glial pathology in hAPP-J20 Alzheimer’s mice. Whilst in Sheffield she spent time working for the NC3Rs as a programme manager, before moving to Newcastle University to research microglial cell pathology in human post-stroke and dementia cases.
As part of the Glasgow Brain Injury Group, Kamar worked on the CONNECT-TBI project investigating the relationship between traumatic brain injury and neurodegenerative disease. She has now accepted a lectureship position at Durham University and is leaving GBIRG, but visiting us regularly to help tie-up the projects she was working on. 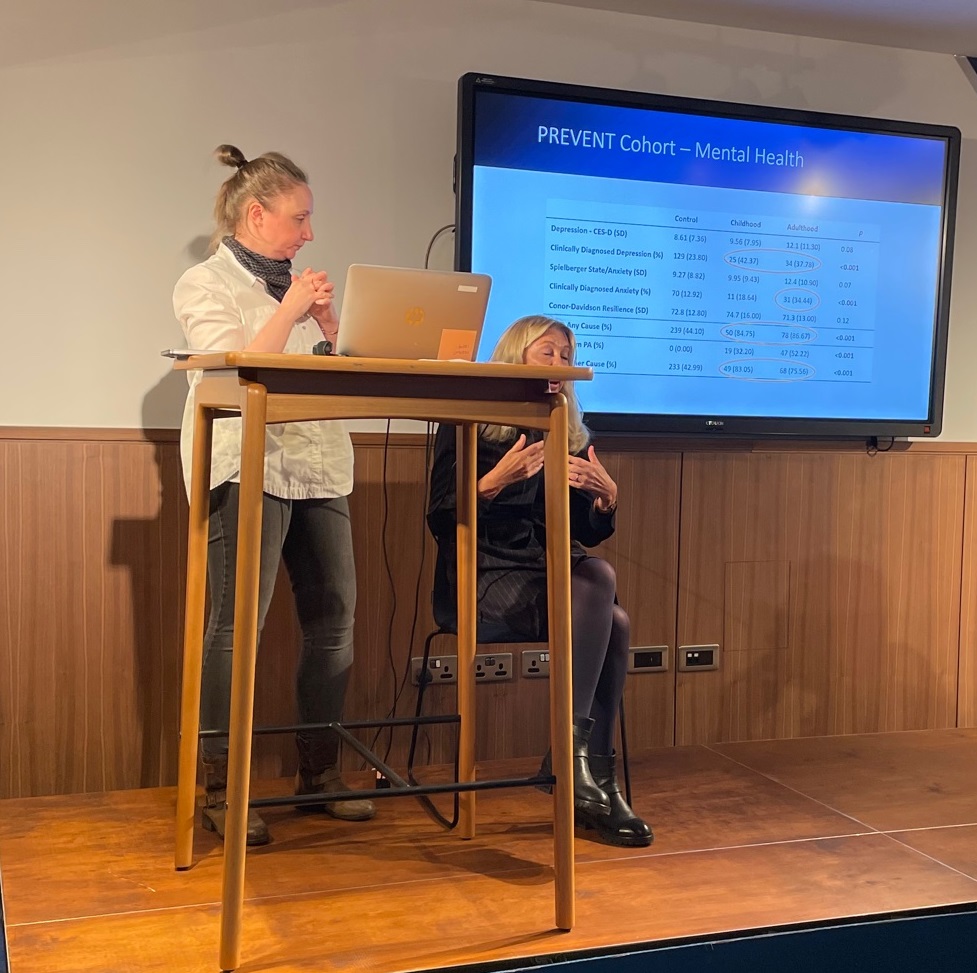 Natalie has previously worked with the University of Edinburgh on PREVENT dementia. 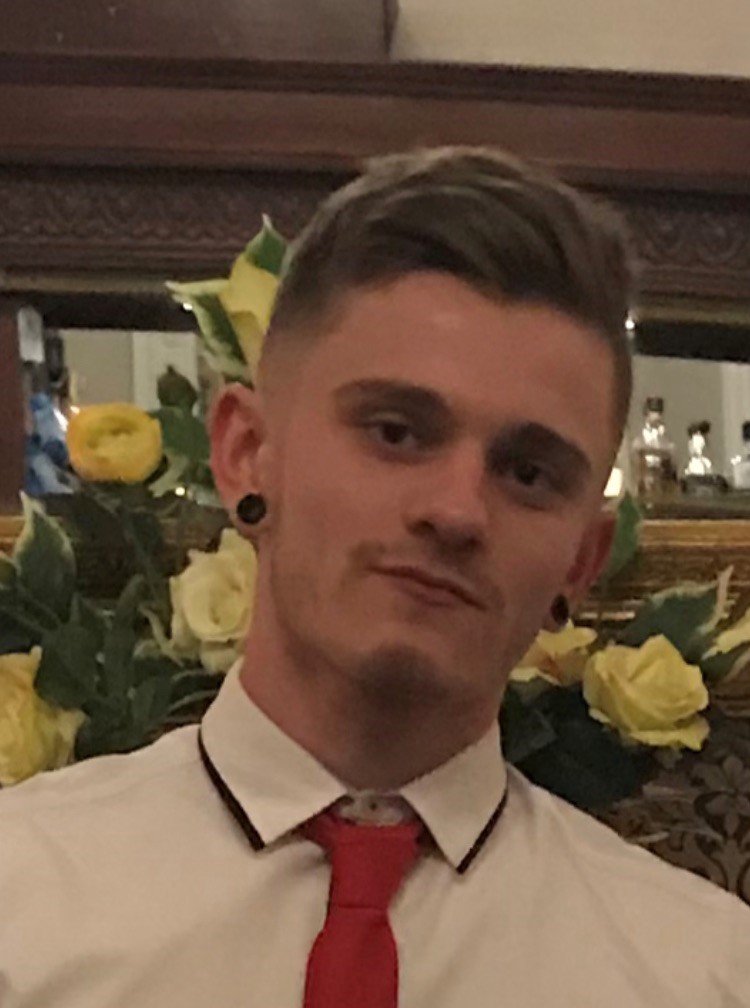 Sam is the newest member of the Glasgow Brain Injury Research Group, beginning his MRes at the University in April 2021. Prior to this, Sam studied for a Bachelors in Biochemistry & Molecular Biology and a Masters degree in Translational Neuropathology, both at the University of Sheffield. Sam’s research will be focused on the relationship between traumatic brain injury, primarily sustained through participation in contact sports, and development of neurodegenerative diseases, such as Chronic Traumatic Encephalopathy.

Sam has previously worked within NHS laboratories and joins us from Abingdon Health, an immunoassay manufacturer at the forefront of the UK Rapid Test Consortium.